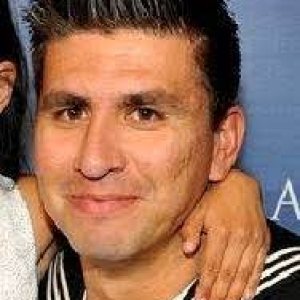 Silver Star : The President of the United States of America takes pleasure in presenting the Silver Star to Special Warfare Operator First Class (SEAL) Ray Mendoza, United States Navy, for conspicuous gallantry and intrepidity in action against the enemy while serving as Lead Communicator, Naval Special Warfare Task Unit-Ramadi, in direct support of Operation IRAQI FREEDOM on 19 November 2006. During a Sniper over-watch mission in the dangerous city of Ramadi, Iraq, Petty Officer Mendoza's position was attacked with grenade and small arms fire from multiple enemy locations, wounding one SEAL. Upon moving the wounded SEAL to the extract platform, there was a massive explosion, killing one Iraqi Army scout and wounding seven other members of the element. With total disregard for his own life, Petty Officer Mendoza heroically left the safety of his fortified position to engage multiple enemy positions. He advanced into the middle of the street under heavy enemy fire to drag one of the two severely wounded SEALs away from the coordinated enemy ambush. Petty Officer Mendoza then rendered life saving medical care to the wounded SEAL, stopping massive blood loss from multiple wounds and compound fractures. Upon arrival of the casualty evacuation platform, he carried the wounded SEAL through withering enemy fire to the safety of the extract vehicle. Petty Officer Mendoza's bold leadership, courageous actions, and complete devotion to duty reflected great credit upon him and were in keeping with the highest traditions of the United States Naval Service.

The Operator: The Seal Team Operative And The Mission That Changed The World
By Robert O'Neil