Gentleman Jim: The Wartime Story of a Founder of the SAS
By Lorna Almonds Windmill

Battle Scars: A Story of War and All That Follows
By Jason Fox 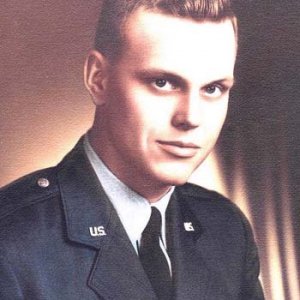 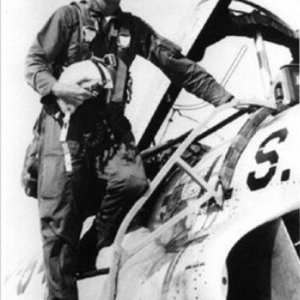 Air Force Cross : The Air Force Cross is presented to Delbert Ray Peterson, Captain, U.S. Air Force, for extraordinary heroism in military operations against an opposing armed force in Southeast Asia. At 1120 hours, 9 March, an AC-47 was sent to a Special Forces outpost in the Ashau Valley of South Vietnam. The crew was scrambled from bed, having flown the previous night. When the aircraft arrived over the camp, the pilot, Captain Willard Marion Collins, was told by the ground forces that the camp was in imminent danger of being overrun. The ceiling was still around 400 feet but Captain Collins and his co-pilot, 1st Lieutenant Delbert Ray Peterson, made two attempts to penetrate the ceiling under visual flight conditions. A third attempt was made at treetop level and the plane was successful in reaching the fort. Under intense enemy ground fire from automatic weapons, including .50 calibers, the plane completed one pass at enemy troops surrounding the fort and on its second pass, had the right engine torn from the mounts by ground fire. The other engine was silenced seconds later. The plane crash-landed on a mountain slope, sliding to rest at the base. One crew member, Staff Sergeant Foster, broke both legs in the crash. The crew prepared a perimeter defense around the wreckage of the plane and wounded crew member, and in fifteen minutes the enemy attacked. This was repulsed but a second enemy attack killed the pilot, Captain Collins and Staff Sergeant Foster, the wounded airman. Through his extraordinary heroism, superb airmanship, and aggressiveness in the face of hostile forces, Captain Peterson reflected the highest credit upon himself and the United States Air Force.