Security and Special Operations: SOE and MI5 During the Second World
By Christopher J. Murphy 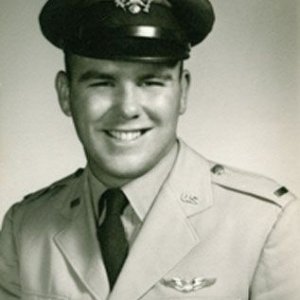 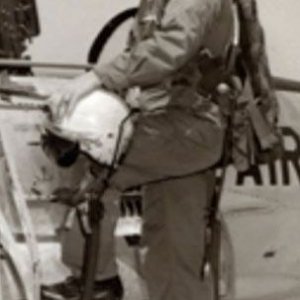 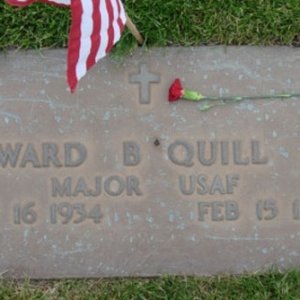