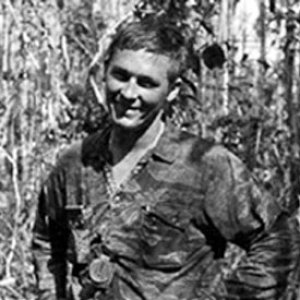 Secret Commandos: Behind Enemy Lines with the Elite Warriors of Sog
By John L. Plaster