Spearhead Of The Fifth Army: The 504th Parachute Infantry Regiment In Italy, From The Winter Line To Anzio
By Frank van Lunteren 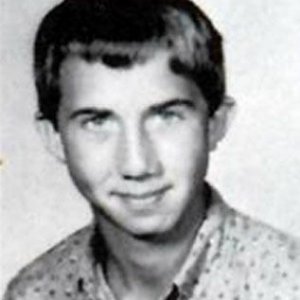 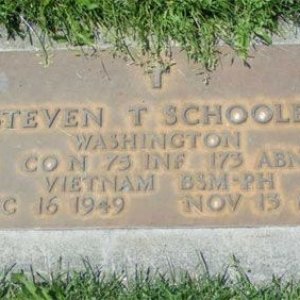