SOE and The Resistance: As told in The Times Obituaries
By M.R.D. Foot 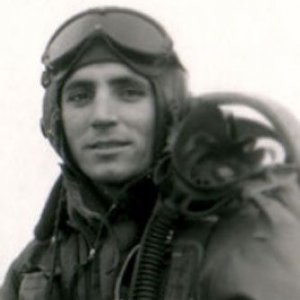 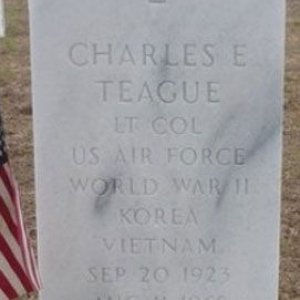