A Life Well-Lived: Memoirs of a Fany in the SOE
By Fan Craig, Malcolm Greenwood 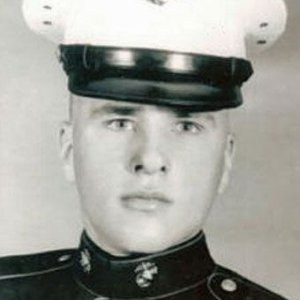 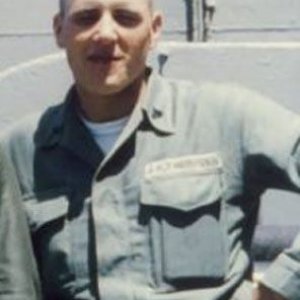 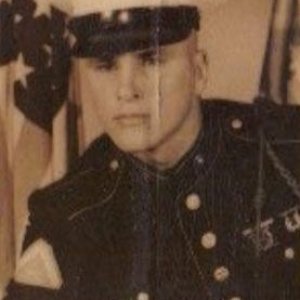 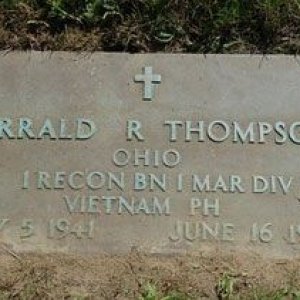 Navy Cross : The President of the United States of America takes pride in presenting the Navy Cross (Posthumously) to Corporal Jerrald Rich Thompson (MCSN: 1892012), United States Marine Corps, for extraordinary heroism as a Squad Leader serving with the First Platoon, Company C, First Force Reconnaissance Battalion, FIRST Marine Division (Reinforced), Fleet Marine Force, in the Republic of Vietnam on 16 June 1966. While occupying an observation post at 0100 on Hill 488, Quang Tin Province, deep in enemy controlled territory, the platoon of 18 men was subjected to an intense assault by a North Vietnamese unit estimated at battalion size. Corporal Thompson immediately ordered his squad to withdraw to a predetermined defensive perimeter. Braving a hail of small arms fire, automatic weapons, and mortar fire, the small bank of courageous Marines fought their way to the relative safety of the defensive position. In the course of this action, Corporal Thompson was painfully wounded by an enemy hand grenade and was unable to proceed. Armed with only a knife, he engaged the enemy in hand-to-hand combat and killed two before he fell, mortally wounded. By his indomitable fighting spirit in the face of seemingly insurmountable odds he was instrumental in the defense of his platoon's position. Corporal Thompson's courageous action under hostile fire reflected great credit upon himself and the Marine Corps and upheld the highest traditions of the United States Naval Service. He gallantly gave his life in the cause of freedom.
Last edited by a moderator: May 5, 2021