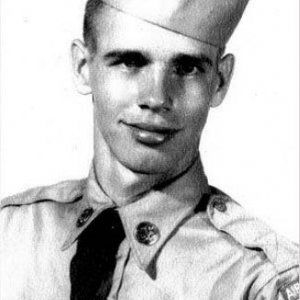 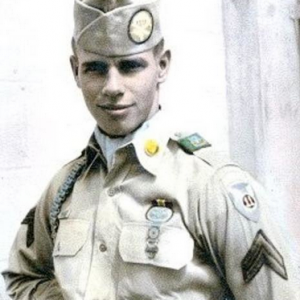 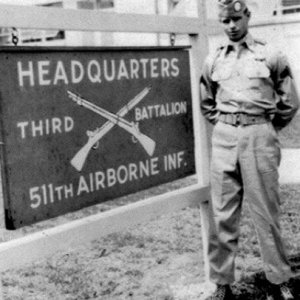 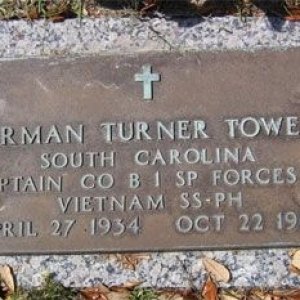 Silver Star : The President of the United States of America, authorized by Act of Congress, July 8, 1918 (amended by act of July 25, 1963), takes pride in presenting the Silver Star (Posthumously) to Captain (Infantry) Herman Turner Towery (ASN: 0-5312074), United States Army, for gallantry in action while engaged in military operations in the Republic of Vietnam, while serving with Detachment A-211, Company B, 1st Special Forces Group (Airborne), in action on 22 October 1964. As an Advisor, Captain Towery was accompanying a Vietnamese Company on a routine search and clear operation when the friendly units were suddenly ambushed by a strong Viet Cong force. With complete disregard for his own safety, Captain Towery positioned himself at the apex of the onslaught to cover the withdrawal of the forward platoon. As the onrushing attackers inflicted heavy casualties on the friendly forces and demanded surrender, Captain Towery responded by firing his M-79 grenade launcher into the enemy troops and refusing to retreat. With fortitude, determination, and indomitable courage, he remained exposed to the intense small arms fire until the platoon had regrouped and began to return fire. Until he was captured by the enemy, he continued his brave efforts which stabilized the defense posture of the platoon and kept casualties to a minimum. Captain Towery's conspicuous gallantry is in the highest traditions of the United States Army and reflects great credit upon himself and the military services.
Last edited by a moderator: Jan 24, 2021