RAF and the Soe: Special Duty Operations in Europe During World War II
By John Grehan 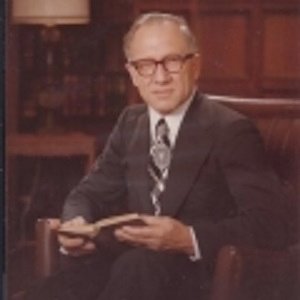 Navy Cross : The President of the United States of America takes pleasure in presenting the Navy Cross to Corporal Harry Towne (MCSN: 334231), United States Marine Corps Reserve, for extraordinary heroism and devotion to duty while serving as a Squad Leader of Company I, Third Battalion, Twenty-Seventh Marines, FIFTH Marine Division, during action against enemy Japanese forces on Iwo Jima, Volcano Islands, 27 February 1945. During an attack on the heavily defended enemy positions guarding the southern approaches to Hill 362, Corporal Towne led his men in a successful assault against the commanding ground studded with pillboxes and caves. Severely wounded during a furious Japanese counterattack, he continued to direct the fire of his squad by voice and arm signals and, constantly exposing himself to heavy hostile fire, threw hand grenades until he was exhausted and the counterattack repelled. His unselfish courage and zealous devotion to duty reflect the highest credit upon Corporal Towne and the United States Naval Service.