We Move Only Forward: Canada, the United States, and the First Special Service Force, 1942-1944
By James A. Woods 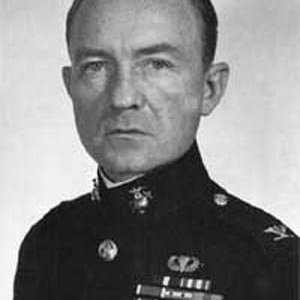 Navy Cross : The President of the United States of America takes pleasure in presenting the Navy Cross to Lieutenant Colonel Robert H. Williams (MCSN: 0-4469), United States Marine Corps, for extraordinary heroism and devotion to duty while serving with the FIRST Parachute Battalion, FIRST Marine Division, during the assault on enemy Japanese forces at Gavutu, Solomon Islands, on 7 August 1942. Fighting against very great odds, Lieutenant Colonel Williams and his command daringly stormed strongly entrenched enemy forces and succeeded in securing a beachhead for further operations. Although he was wounded during this forward thrust, his outstanding spirit of aggressiveness and leadership was an inspiration to his entire Battalion, reflecting great credit upon Lieutenant Colonel Williams, his command, and the United States Naval Service.