We Will Remember Them: A Record of the Jews Who Died in the Armed Forces of the Crown from 1939-1945
By Henry Morris, Martin Sugarman 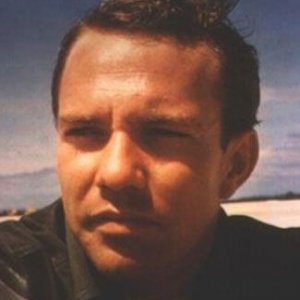 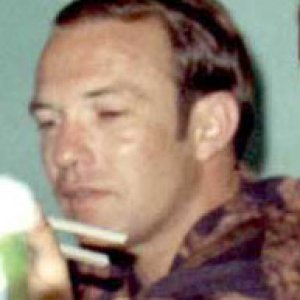 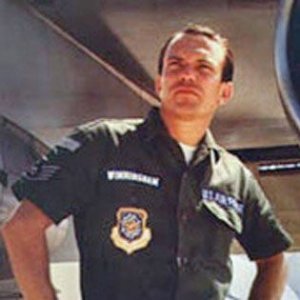 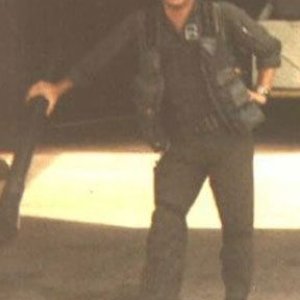 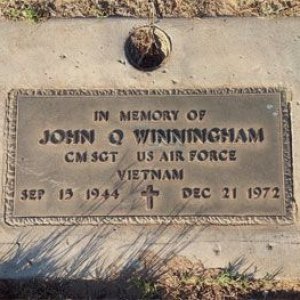