When Shall Their Glory Fade?: The Stories of the Thirty Eight Battle Honours of the Army Commandos
By James Dunning 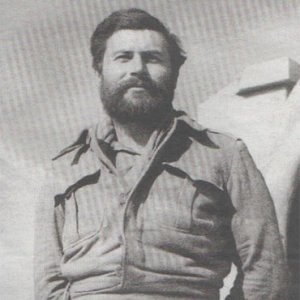 Military Cross : For the attack on the Coastal Battery 183239 on Cape Moro Di Porco on 10 July 1943 Lieut John Wiseman D,C,L,I, had Commando of the leading section of the forward Troop. While the Battery was under fire from our mortars, by clever use of ground he lead his section to the outskirts of the position without being detected and made his way through the wire. Immediately the mortar fire finished he went straight in achieving complete surprise, killing, capturing and wounding 40 of the enemy. By his good leadership and control he achieved this without sustaining a single casualty to his Section.

Although the darkness of the night made control difficult he maintained complete command and the information which he sent back was invaluable to the proper conduct of the operation.

Those Who Dared: Gallantry Awards to the British SAS and Attached SBS Units 1941-1946
By Philip Eyre