A Perfect Hell: The Forgotten Story of the Canadian Commandos of the Second World War
By John Nadler 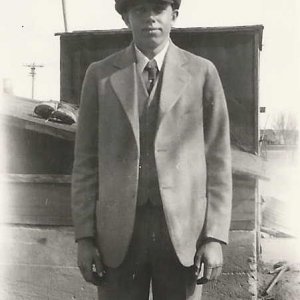 Navy Cross : The President of the United States of America takes pleasure in presenting the Navy Cross to Corporal Edward R. Wygal (MCSN: 250975), United States Marine Corps, for extraordinary heroism and conspicuous devotion to duty as a member of a machine-gun section of Company B, SECOND Marine Raider Battalion, during the Marine Raider Expedition against the Japanese-held island of Makin in the Gilbert Islands on 17 and 18 August 1942. With the advance of the attack line held up by enemy machine-gun fire, Corporal Wygal, taking advantage of distracting fire by his own section, crept forward, threw a hand grenade into the enemy machine-gun nest, rushed it and with his pistol killed the last two men in the nest. His initiative, great personal courage, and complete disregard for his own safety were in keeping with the highest traditions of the United States Naval Service.