A Woman of No Importance: The Untold Story of Virginia Hall
By Sonia Purnell 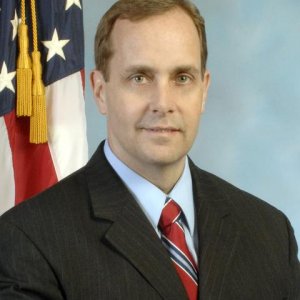 Silver Star : The President of the United States takes pleasure in presenting the Silver Star Medal to James Yacone, Captain, U.S. Army, for conspicuous gallantry and intrepidity in action against hostile enemy forces while serving as Co- Pilot of "Super 62," an MH-60 Black Hawk helicopter in Company D, 1st Battalion, 160th Special Operations Aviation Regiment (Airborne), during combat operations in Mogadishu, Somalia, on 3 October 1993. Following the crash of two Black Hawk helicopters in the streets of Mogadishu, the crash sites were surrounded by a numerically superior hostile force that threatened to overrun the embattled survivors of the two downed aircraft. Despite intense fire directed at his own helicopter, Captain Yacone and his Pilot Chief Warrant Officer Karl Maier flew covering orbits over both crash sites and the target area and, despite damage inflicted on their own aircraft, skillfully brought their crippled helicopter back to base. The gallant actions and superb skill demonstrated by Captain Yacone on this occasion was in keeping with the highest traditions of the military forces of the United States and reflects great credit upon himself and the United States Army.