Leading the Way to Arnhem: An Illustrated History of the 21st Independent Parachute Company 1942 to 1946
By Peter Gijbels & David Truesdale 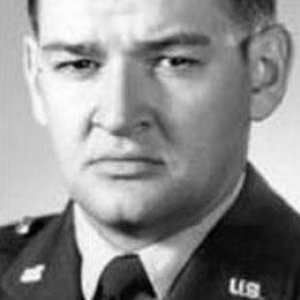