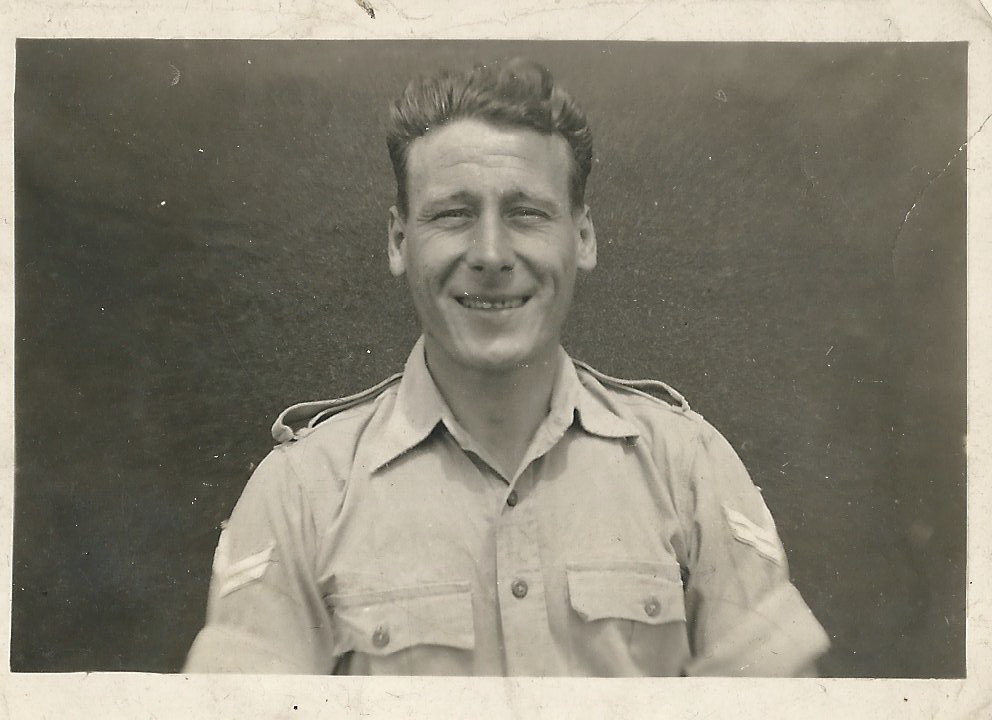 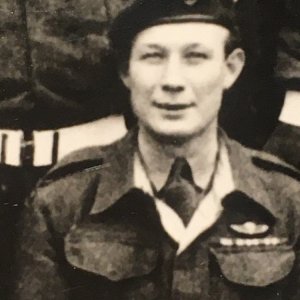 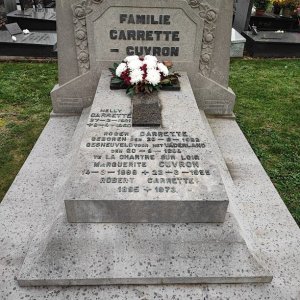 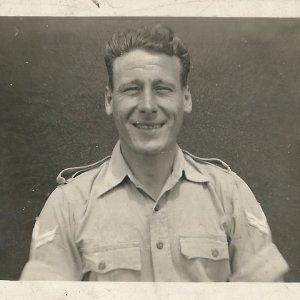 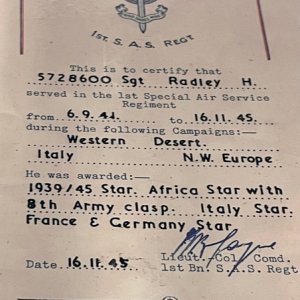 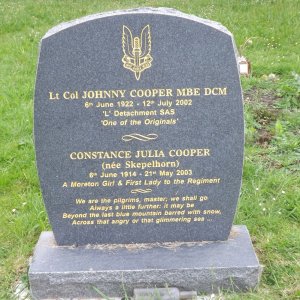 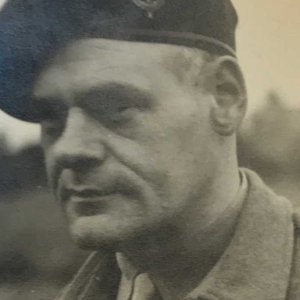 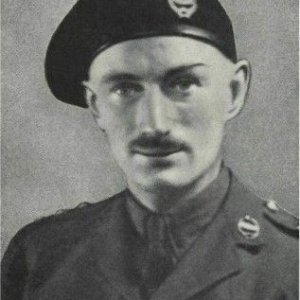 This is my Grandfather Edward Williams as a Bombardier with the 10th HAA Royal Artillery in Malta manning 3.7 Anti-Aircraft guns in 1943. He passes as a parachutist in Sep 1943 in North Africa and was on Ops with the SAS in Italy. He officially becomes a Sergeant in 2SAS on 1st April 1944 and takes part in Op Pistol (Sep/Oct44), Op Archway (Mar/May45) and Op Apostle (Liberation of Norway)