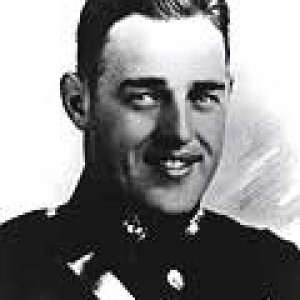 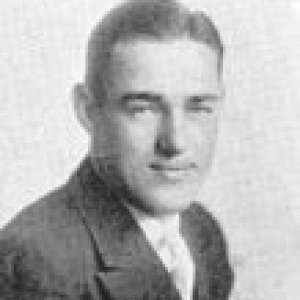 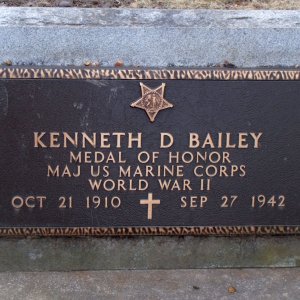 Medal Of Honor : For extraordinary courage and heroic conduct above and beyond the call of duty as Commanding Officer of Company C, First Marine Raider Battalion, during the enemy Japanese attack on Henderson Field, Guadalcanal, Solomon Islands, on September 12–13, 1942. Completely reorganized following the severe engagement of the night before, Major Bailey's company, within an hour after taking its assigned position as battalion reserve between the main line and the coveted airport, was threatened on the right flank by the penetration of the enemy into a gap in the main line. In addition to repulsing this threat, while steadily improving his own desperately held position, he used every weapon at his command to cover the forced withdrawal of the main line before a hammering assault by superior enemy forces. After rendering invaluable service to the Battalion Commander in stemming the retreat, reorganizing the troops and extending the reserve position to the left, Major Bailey, despite a severe head wound, repeatedly led his troops in fierce hand to hand combat for a period of ten hours. His great personal valor while exposed to constant and merciless enemy fire, and his indomitable fighting spirit inspired his troops to heights of heroic endeavor which enabled them to repulse the enemy and hold Henderson Field. He gallantly gave his life in the service of his country.

Silver Star : The President of the United States of America takes pleasure in presenting the Silver Star to Major Kenneth Dillon Bailey (MCSN: 0-5100), United States Marine Corps, for conspicuous gallantry and intrepidity while attached to the First Marine Raider Battalion during action against enemy Japanese forces on Tulagi, Solomon Islands, 7 August 1942. After the advance of his company had been stopped by concentrated machine gun and rifle fire, Major Bailey worked his way, with great difficulty, to the side of a Japanese dugout and attempted to remove it from the flank. With heroic and inspiring leadership, although severely wounded, he continued to direct the ensuing action of his company until he was forcibly evacuated, thereby contributing materially to the destruction of the machine gun nest and enabling his men to successfully carry out their mission. His dauntless courage and complete disregard for his own personal safety were in keeping with the highest traditions of the United States Naval Service.