The History Of The SAS
By Chris Ryan 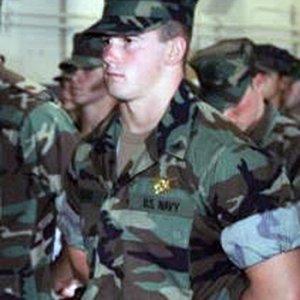 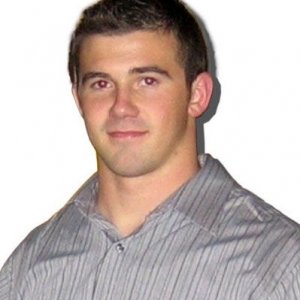 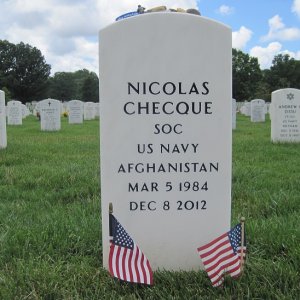 Navy Cross : The President of the United States of America takes pride in presenting the Navy Cross (Posthumously) to Petty Officer First Class (SEAL) Nicolas D. Checque, United States Navy, for extraordinary heroism while serving as a Hostage Rescue Force Team Member for a Joint Task Force on 8 December 2012 in Support of Operation ENDURING FREEDOM. The team infiltrated an enemy stronghold to rescue an American hostage from a well-armed and determined Taliban guard force. After aerial surveillance reported an active guard on the target compound, Chief Petty Officer Checque skillfully maneuvered and led the primary assault force toward the target building. In the final steps of the assault, a guard in the courtyard identified the approaching rescue force, and darted into the building. Chief Petty Officer Checque instinctively pursued and engaged a guard who peered from a doorway. Realizing the Taliban guards had been alerted and the hostage's life was in imminent danger, Chief Petty Officer Checque unhesitatingly sprinted to the door and made entry. He was engaged by the enemy at close range and mortally wounded, but his bravery and unhesitant commitment in pursuit of the target was pivotal in saving the American hostage and the ultimate success of the overall mission. By his undaunted courage, bold initiative, and complete dedication to duty, Chief Petty Officer Checque reflected the highest credit upon himself and the military service.