Behind Enemy Lines: An Australian SAS Soldier in Vietnam
By Terry O'Farrell 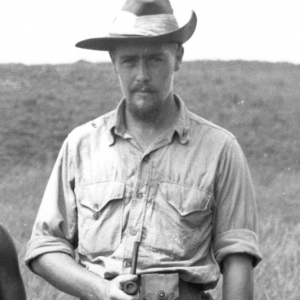 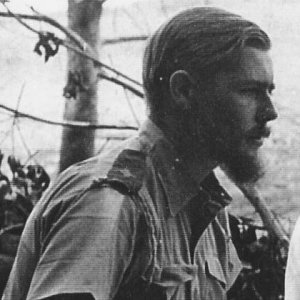 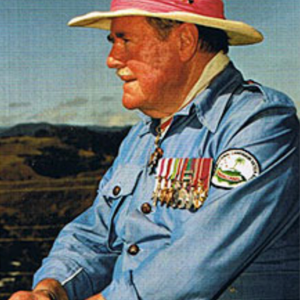 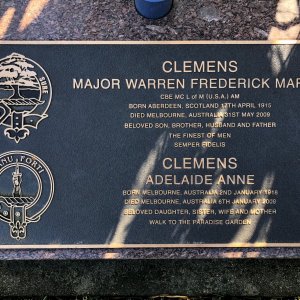