Before They Were SEALs They Were Frogs
By William Dawson M.D. 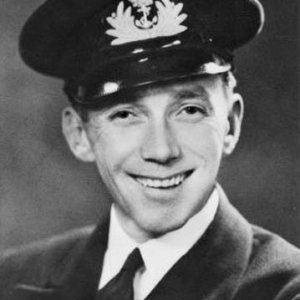