The Bedford Triangle: US Undercover Operations from England in WWII
By Martin Bowman 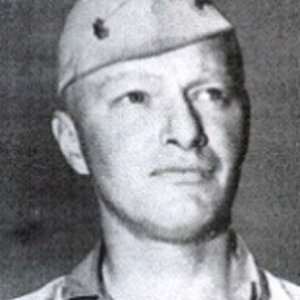 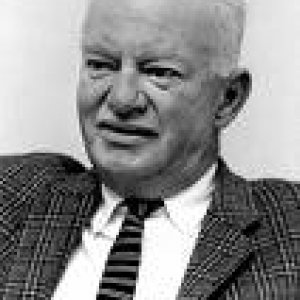 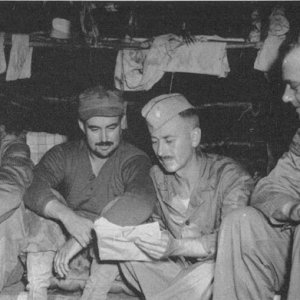 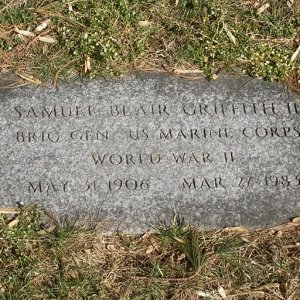 Distinguished Service Cross : The President of the United States of America, authorized by Act of Congress, July 9, 1918, takes pleasure in presenting the Distinguished Service Cross to Lieutenant Colonel Samuel Blair Griffith, II (MCSN: 0-4436), United States Marine Corps, for extraordinary heroism in connection with military operations against an armed enemy while Commanding the FIRST Marine Raider Battalion in the attack on an enemy shore battery at Enogai Point, New Georgia, Solomon Islands, from 7 to 10 July 1943. Colonel Griffith frequently went alone on reconnaissance through areas covered by enemy fire as he skillfully led his battalion in its advance through swamp and dense jungle toward the objective. Although his men had been without food or water for thirty-six hours, his brilliant leadership and courage infused them with fresh energy to deliver paralyzing blows in the final assault during which four naval guns were seized and 350 of the enemy were killed. The outstanding heroism and skill displayed by Lieutenant Colonel Griffith on this occasion reflect highest credit upon himself and the Armed Forces of the United States.

Navy Cross : The President of the United States of America takes pleasure in presenting the Navy Cross to Lieutenant Colonel Samuel Blair Griffith, II (MCSN: 0-4436), United States Marine Corps, for extraordinary heroism and distinguished service while leading the FIRST Marine Raider Battalion against enemy Japanese forces in the vicinity of Matanikau, Guadalcanal, Solomon Islands, on 27 September 1942. With the only other field officer of the battalion killed that morning, and with his men greatly outnumbered and almost completely surrounded by the enemy, Lieutenant Colonel Griffith moved forward to a position where he could reconnoiter the ground in front of him, in order to effectively employ the troops and weapons under his command. While on this mission, he was painfully wounded by an enemy sniper bullet. Refusing to relinquish command of his troops or leave them without a field officer to control the situation, he returned to his post and personally directed the movements of the battalion throughout the remainder of the afternoon. Later, when relieved by a superior officer, he was finally evacuated to a hospital. By his outstanding leadership, great personal courage, and utter disregard for his own safety in a desperate situation, he maintained the confidence of his subordinate officers and the morale of his troops who fought valorously throughout the remainder of the day. By his dauntless leadership, sustained valor and self-sacrificing devotion to duty under critical combat conditions, Lieutenant Colonel Griffith upheld the highest traditions of the United States Naval Service.