The Debs of Bletchley Park
By Michael Smith 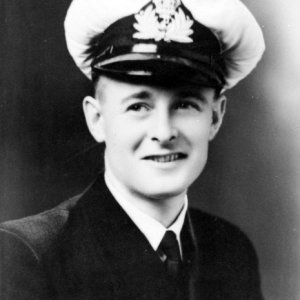 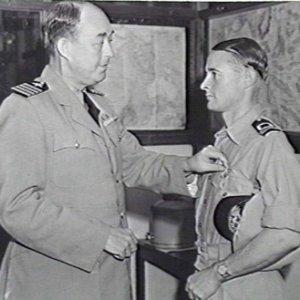 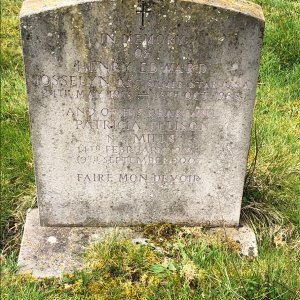 Silver Star : The President of the United States of America takes pleasure in presenting the Silver Star (Marine Corps Award) to Sub-Lieutenant Henry E. Josselyn, Royal Australian Navy, for conspicuous gallantry and intrepidity while attached to the First Marine Raider Battalion as Liaison Officer during and after the occupation of Tulagi, Solomon Islands on 7 and 8 August 1942. After rendering invaluable assistance in formulating the successful plans of attack prior to the initial landing, Sub-Lieutenant Josselyn, as a member of the assault company during the attack on Tulagi, distinguished himself in battle, fearlessly facing intense enemy fire in order to accomplish his assigned missions, and on one occasion assuming command when the Company Commander was wounded. Later, he accompanied numerous patrols sent to adjacent islands and, by his ultimate knowledge of the local terrain and inhabitants, made possible the employment of our forces to the best advantage for the seeking out and destroying of hostile detachments without sacrificing lives to obtain accurate information. His wide experience and complete cooperation during these operations aided immeasurably in the fulfillment of the battalion's mission.