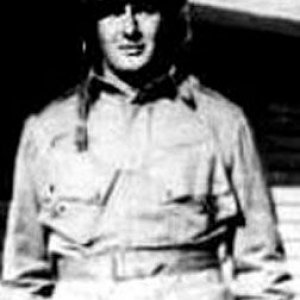 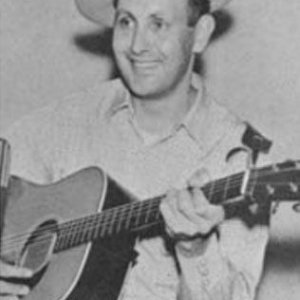 ROBERT M. "BAREFOOT BOB" KINNEY, known to his fans as simply 'Barefoot', passed away in Springfield, MO, on December 3, 2003.
Bob was retired from KTTS in Springfield, MO, and was voted the most popular Disc Jockey in Springfield during an annual promotion. He was the first country music DJ to greet the public when KTTS went on the air with its new country music format.
The owners of the station also owned KFDI in Wichita, KS, where Bob had worked for many years.
Bob was a decorated World War II veteran of the 82nd Airborne Division.
He began his career in radio on WCHN in Norwich, New York, about 1950. In the 50-plus years to follow became one of the foremost country music historians. He was often called upon to supply words and titles to oldtime country songs.
He hosted countless country music shows and radio interviews throughout the years.
Bob had a few recordings of his own. Throughout most of his career hosted a Saturday morning program featuring old style country and western favorites that he liked to call 'Pickin's from the Past". He also sang and played his old Martin herringbone and had amassed a large and faithful following throughout the years, from the state of New York to Kansas and Missouri. There were fans who continued to stay in touch with him even after he had moved to another station far away.
Bob was preceeded in death by his loving wife of over 50 years.
Click to expand...