Black Water: By Strength And By Guile (My Secret Life In The Special Boat Section)
By Don Camsell 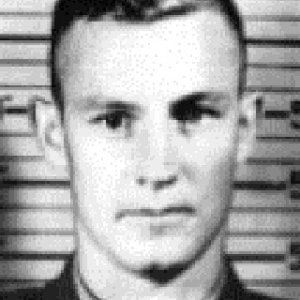 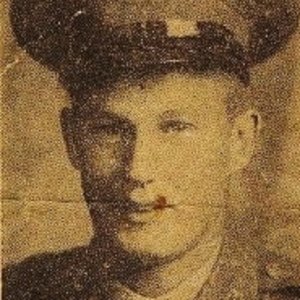 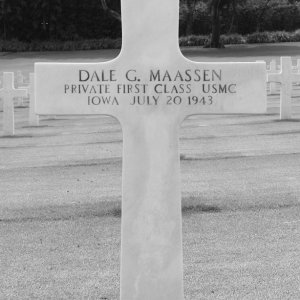 Distinguished Service Cross : The President of the United States of America, authorized by Act of Congress, July 9, 1918, takes pride in presenting the Distinguished Service Cross (Posthumously) to Private First Class Dale G. Maassen (MCSN: 457309), United States Marine Corps, for extraordinary heroism in connection with military operations against an armed enemy while serving with Company Q, FOURTH Marine Raider Battalion, in the early part of the engagement at Bairoko Harbor, New Georgia, Solomon Islands, on 20 July 1943. Severely wounded a moment after taking over a machine gun when a member of his squad was fatally injured, Private First Class Maassen stayed at his post knowing that the continued operation of his weapon was essential to the movement of his company. Private Maassen died of the wounds he had ignored in order to deliver well-aimed fire when it was needed most. The outstanding heroism and skill displayed by Private First Class Maassen on this occasion reflect highest credit upon himself and the Armed Forces of the United States. He gallantly gave his life for his country.