We Move Only Forward: Canada, the United States, and the First Special Service Force, 1942-1944
By James A. Woods

Sisterhood of Spies: The Women of the OSS
By Elizabeth P. McIntosh 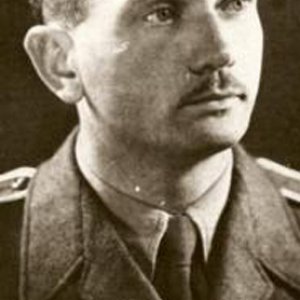