Jocks in the Jungle: The Black Watch and Cameronians as Chindits
By Gordon Thorburn 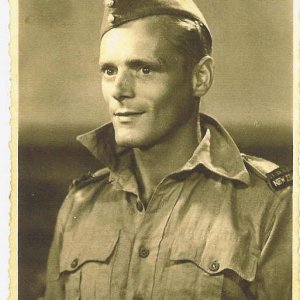 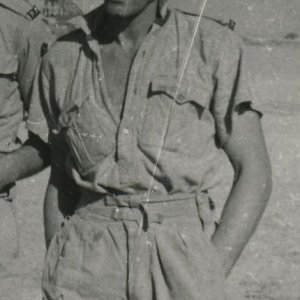 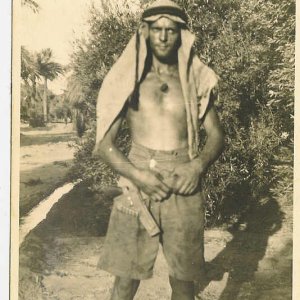 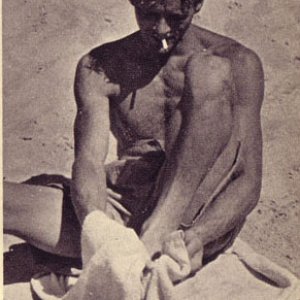 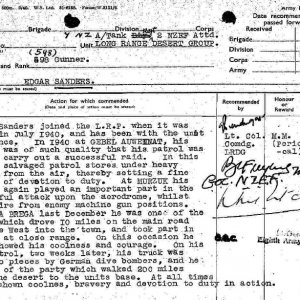 Military Medal : (With LRDG) Gunner Sanders joined the L.R.P. when it was formed in July 1940 and has been with the unit ever since. In 1940 at GEBEL AUWEINAT, his gunnery was of such quality that his patrol was able to carry out a successful raid. In this raid he salvaged petrol stores under heavy bombing from the air, thereby setting a fine example of devotion to duty. At MURZUK his gunnery again played an important part in the successful attack upon the aerodrome, whilst under fire from enemy machine gun positions. At MERSA BREGA last December he was one of the patrol which drove 10 miles on the main road from the West into the town, and took part in a fight at close range. On this occasion he again showed his coolness and courage. On his next patrol, two weeks later, his truck was blown to pieces by German dive bombers, and he was one of the party which walked 200 miles across the desert to the units base. At all times he has shown coolness, bravery and devotion to duty in action.