No Cloak, No Dagger: Allied Spycraft in Occupied France
By Benjamin Cowburn

At Her Majesty's Secret Service: The Chiefs of Britain's Intelligence Agency, MI6
By Nigel West 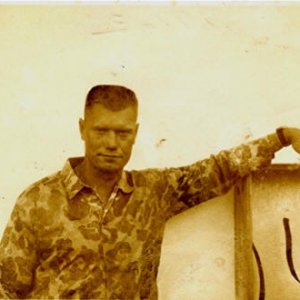 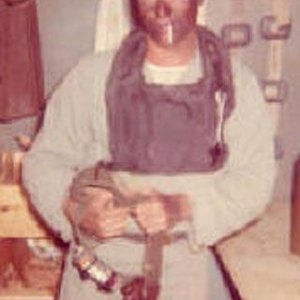 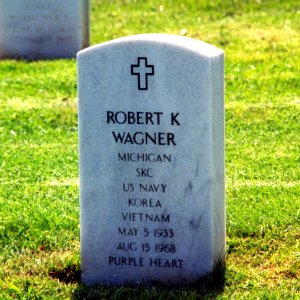 Legion Of Merit w/Valor : For exceptionally meritorious conduct in the performance of outstanding service while attached to SEAL Team ONE from 1 January 1962 to 1 May 1968. Petty Officer WAGNER completed seven tours of duty in the Republic of Vietnam which encompassed every facet of SEAL operations employed. While attached to SEAL Team ONE, Detachment GOLF, he participated in numerous unconventional warfare missions and combat patrols against Viet Cong forces in support of GAME WARDEN Operations in the Rung Sat Special Zone. In June 1966 he was given an assignment in which he was largely responsible for the establishment of a program for which he personally drew up plans for a training camp, supervised its construction, compiled lesson plans, and set up the training curriculum. This program has since become one of the most fruitful ever devised in unconventional warfare. Upon returning to the United States, he set up a Special Operations training program designed to train SEAL personnel in unconventional warfare techniques. Through his initiative and resourcefulness, he was highly instrumental in locating and procuring a suitable training area. Through the efforts of Petty Officer WAGNER, SEAL Team ONE has been able to accomplish the desired training in a much shorter period and at extremely less expense to the government. By his constant attention to duty, inimitable foresight and sincere desire to improve the military forces, Petty Officer WAGNER contributed greatly to our country's defense posture and our efforts in Southeast Asia. Petty Officer WAGNER's inspiring devotion to duty, outstanding sense of responsibility and professionalism upheld the highest traditions of the United States Naval Service.