The SAS in World War II: An Illustrated History
By Gavin Mortimer 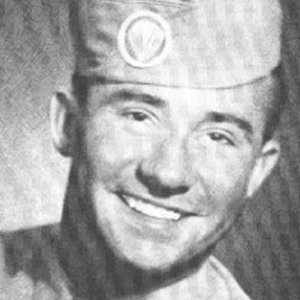 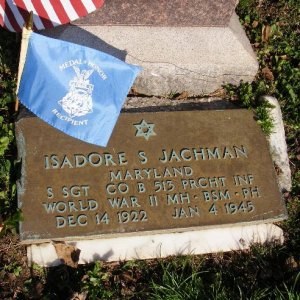 Medal of Honor : The President of the United States of America, in the name of Congress, takes pride in presenting the Medal of Honor (Posthumously) to Staff Sergeant Isadore Seigfreid Jachman, United States Army, for conspicuous gallantry and intrepidity above and beyond the call of duty while serving with Company B, 513th Parachute Infantry Regiment, 17th Airborne Division, in action at Flamierge, Belgium, on 4 January 1945, when his company was pinned down by enemy artillery, mortar, and small arms fire, two hostile tanks attacked the unit, inflicting heavy casualties. Staff Sergeant Jachman, seeing the desperate plight of his comrades, left his place of cover and with total disregard for his own safety dashed across open ground through a hail of fire and seizing a bazooka from a fallen comrade advanced on the tanks, which concentrated their fire on him. Firing the weapon alone, he damaged one and forced both to retire. Staff Sergeant Jachman's heroic action, in which he suffered fatal wounds, disrupted the entire enemy attack, reflecting the highest credit upon himself and the parachute infantry.