Sailor And Commando
By A.E. Jones 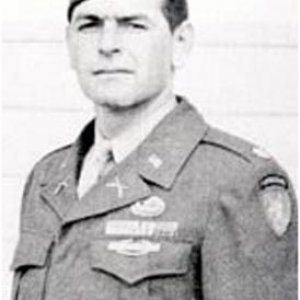 More Than Courage: The Combat History of the 504th Parachute Infantry Regiment In World War II
By Phil Nordyke